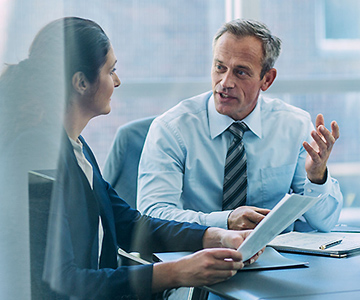 STEM is based on the Idea of “Momentum Persists”. The Universe